Being there for Southwark communities

Cloud software company Sapphire Systems is one of the 20 businesses we spoke to as we celebrate having supported 1,000 London businesses. Having joined as a member in 2010, Sapphire is now a Heart of the City ambassador – Sapphire’s CEO Ian Caswell sits on our council and their Head of CR Jan Phayre sits on our Board Advisory Panel.

We spoke to Ian who told us about Sapphire’s responsible business journey. Ian talks about the impressive variety of ways Sapphire has supported local communities around their offices at the Shard in Southwark: supporting local schools, inviting isolated elderly people for tea at the Shard, providing a homeless centre with computers and raising tens of thousands of pounds for charities. It’s great to hear Ian not only talk about these acheivements but also the how this impacts the people who work for Sapphire, and how that changed them as a business. Watch Ian talk to us below:

If you’d like to join Sapphire as a business doing well by doing good, join Heart of the City for 2021! Applications are open now. 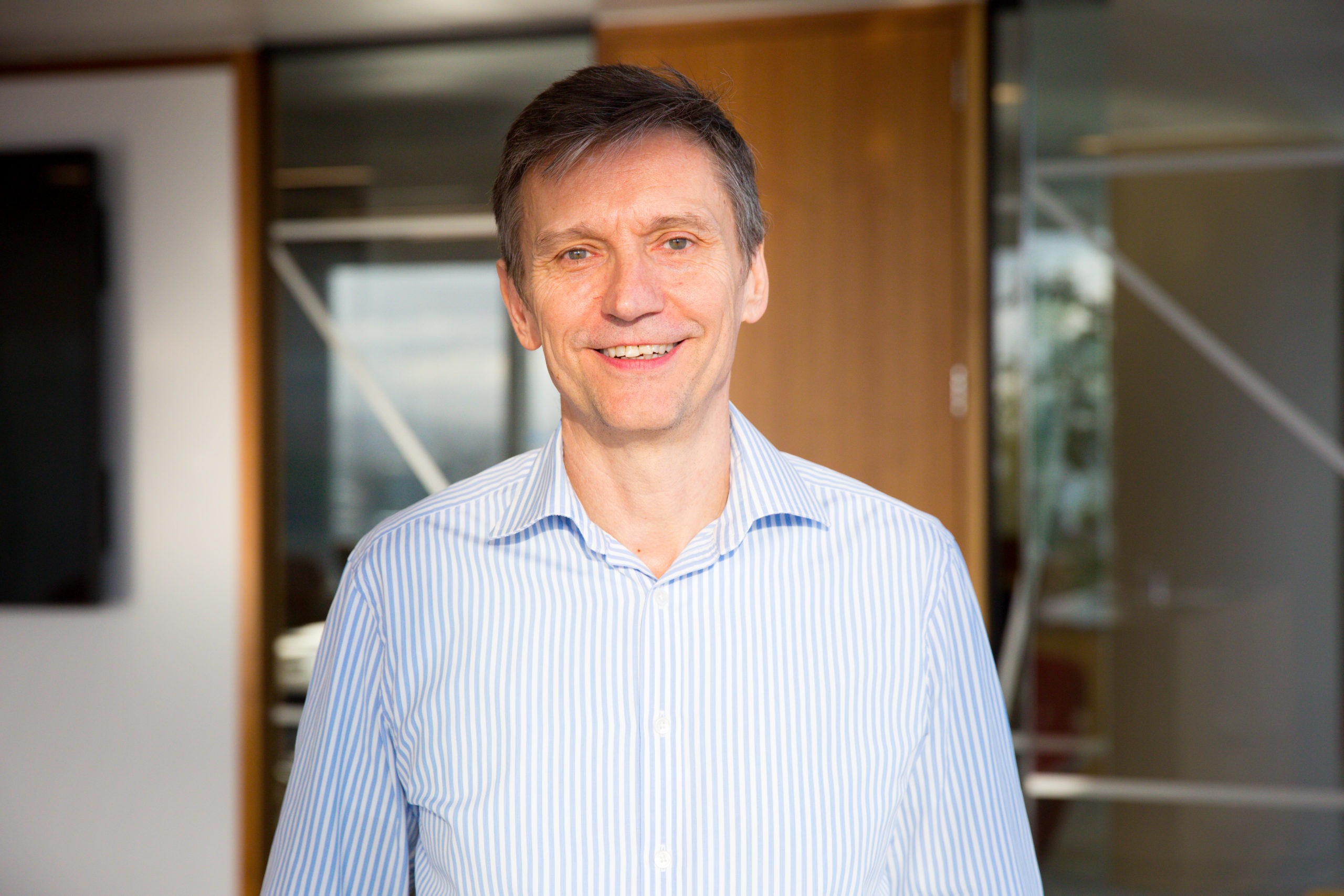 As we start to look at our businesses building back better and think about what that means for us environmentally, we caught up with Shola Sullivan from Sapphire’s responsible business team. She’s recently worked on the company’s project to carbon neutral status and she’s sharing her experiences and tips for other SMEs to begin their journey.

Achieving carbon neutral status was not an acknowledged responsible business goal for Sapphire. In December 2019 their CEO Ian started talking to the team about his desire to move to a carbon neutral company, which was when Shola started investigating. With a background in responsible business focused on community initiatives rather than the environment this was a pretty daunting project assumed to be a massive job. Shola quickly learned that it’s simply a matter of getting the right data, which, in most instances, proved easier than anticipated.

As Sapphire is housed in a multi-tenancy office space, Shola’s first idea was to ask neighbouring businesses, who had already been through the process, for support. Many were happy to help but the result was the sharing of some highly complex spreadsheets and numbers which was more complicated than they’d hoped, and full of unfamiliar technical language.

Shola soon learned that for small businesses the journey to carbon neutral can be easier than for their larger counterparts as, in many instances, it’s possible to calculate data on a case by case basis. Carbonfootprint.com offer free and easy to use calculators which clearly laid out the data.

As Sapphire Systems work internationally in the software sector Shola wanted to start by looking at carbon emissions from flights and servers as she knew these would contribute a significant amount to the carbon emissions of the company. The finance team were able to provide all the data needed in terms of employee flights; dates, destination, whether the flight was single or return (it helped that Sapphire’s policy is not to fly first or business class as this makes a huge difference to the CO2 consumed on the journey). Equally finance had all the data needed to calculate road mileage emissions as this was already captured on employee expense claims.

In terms of the server measurement, where these are hosted offsite, the providers’ invoice or bill should detail the energy consumption. It’s just a case of updating these numbers onto carbonfootprint.com and it will calculate it for you.

It’s an acknowledged challenge for residents of multi-tenancy office spaces that finding accurate numbers in terms of utilities can be difficult. In most instances someone in the company will have access utility bill from the previous quarter or year and this can be the best place to gain the most accurate data possible, as Shola discovered.

Once Sapphire had their data collated and entered, they spoke to Jo Goddard, who sits on the Heart of the City board advisory panel and director of Green & Good Consutling. She answered some further questions and advised that where you’re gathering data and measuring across multiple office spaces or even countries, the rule of thumb is to add an additional 10% to your calculated carbon emissions number and offset against that. This accounts for anything carbon you’ve not been able to capture, for whatever reason, in your offset.

All in all Shola worked on calculating and recording Sapphire’s carbon emissions and arranging the offset in just three months. Again through Carbonfootprint.com there were a number of options around offsetting; Sapphire’s responsible business work favours working with smaller charities to create a greater impact, so they decided to offset with a Kenyan reforestation programme. They identified this would offer employment opportunities to the local people in Kenya.

As there hadn’t been any concrete goals in place during this project, there hadn’t been the need to promote the project internally. It was perfect to tie-in the announcement that Sapphire had achieve Carbon Neutral Certification with Earth day 2020 when the CEO sent an email to all locations with a copy of the offset certificate. There are also plans to run a lunch and learn session about the certification and what it means soon.

Sapphire’s responsible business team’s top tips when considering working towards carbon neutrality:
1.    Start now! It’s not actually as daunting as it sounds and it’s really interesting once you get started
2.    Record your data on a quarterly basis to save time
3.    Use a simple effective spreadsheet that converts your data for you